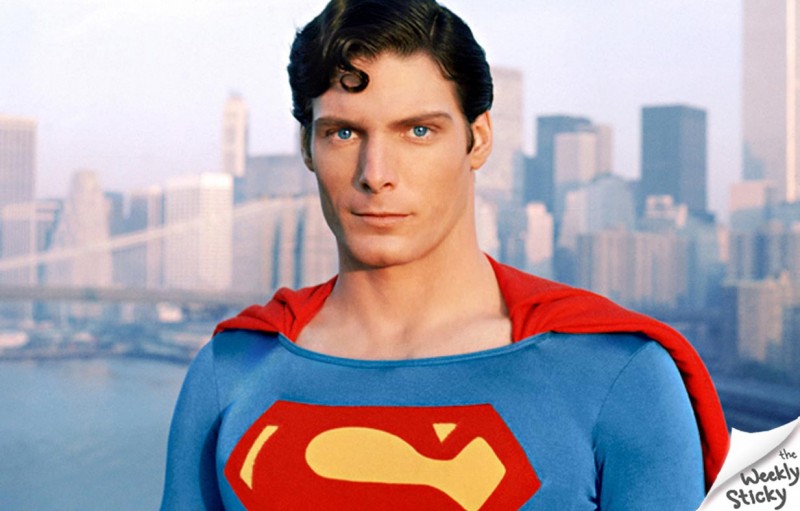 How precious is the flow of Nerve energy through your body? The late Christopher Reeves could have told you. Before his spinal cord injury, he was a strong, athletic individual with normal Nerve flow. After, a shell of his former physical self, confined to a wheelchair and 24/7 medical dependence.

While most recognize the immediate tragedy when Nerve flow is switched off as in the case of Christopher Reeves, few are aware of the subtle tragedies in health that occur when when it trickles from sustained Subluxations. Not as obvious as with Superman, but Life altering all the same. Just how precious is Nerve Flow? Ask anyone who’s health returned after a Chiropractic adjustment finally restored it.

When farmers plant, they don't question the seed's innate ability to grow and produce crops.…

Safe driving is best accomplished when the roadways are clear.  When they become congested (as with a…

Starter's soreness is common with many physical activities - the 'start' of lifting weights, horseback…