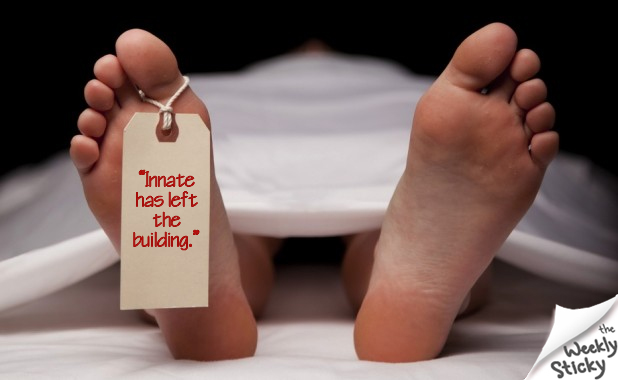 One of the not so obvious, yet fundamental differences between the practice of medicine and the practice of chiropractic is that one spend most of its time dealing with death and disease, while the other, the full expression of Life.

The MD mostly spends his or her time on diagnosis, treatment, sickness, convalescence and eventually hospice – the states which arise from the suppression of innate life force. Whereas the DC (doctor of chiropractic) focuses his or her time on analysis, adjustment, vitality and vivification – the states which arise from the full expression of innate Life force. Here’s an astute observation… when you focus MORE attention on the later, the need for the former reduces.

This is what Chiropractors believe TRUE health care is, as opposed to the SICK and DYING CARE we spend trillions on today. How much better off would we all be if more time was spent keeping innate happy, fully flowing in her house, instead of treating the ruin that results from her absence.

Do you need to supplement with Vitamin D3?

The short answer is yes. But why?   Vitamin D is an essential nutrient…

According to the developer of Chiropractic, BJ Palmer, a clumsy slip on a sidewalk may…